This event has passed.

The Distinguished Marketing and Sales Awards (DMSA) is the profession’s premier honor to acknowledge excellence and provide community recognition for outstanding sales and marketing achievements. Selection criteria is based on the demonstration of the highest business, professional and ethical standards.

2021 Business Executive of the Year 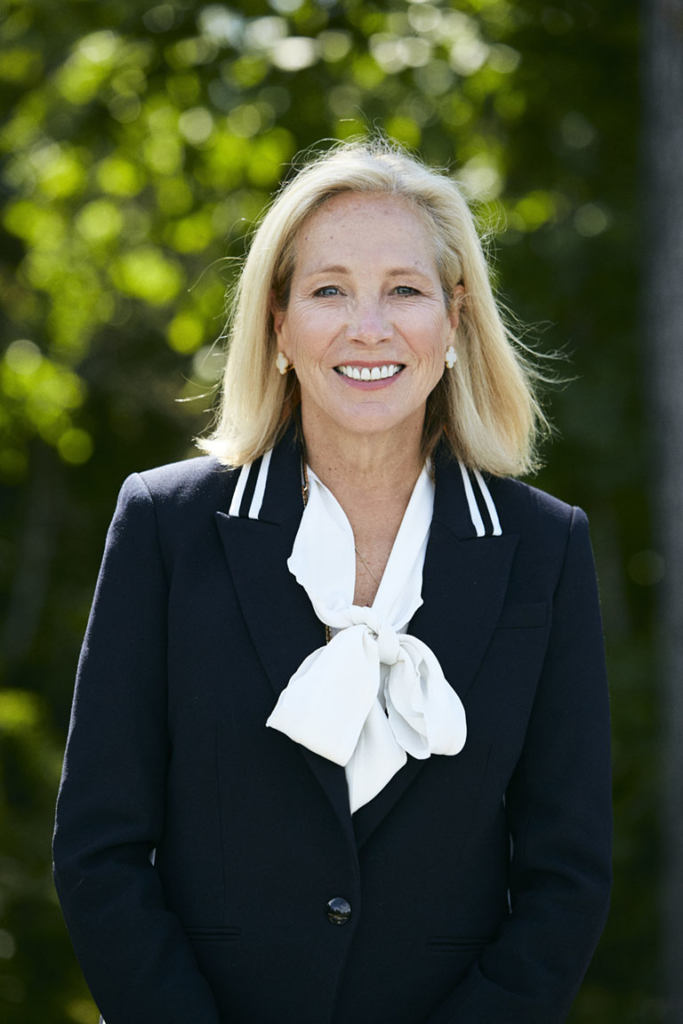 Dee Bagwell Haslam plays an active role in several companies and in the communities in which she lives. Dee and her husband Jimmy, as owners of the Cleveland Browns and investor-operators of the Columbus Crew SC, established a clear, concise direction for the organizations, focusing on three primary goals that properly respect their fans. Their vision is to build a consistently winning team; take exceptional care of the team’s fans by providing a premier experience throughout the year; and give back to their communities.

The Browns Give Back strategy is centered on education, youth football and community engagement. Dee is actively involved in creating impactful solution-based programs to promote attendance, school choice and volunteerism in Cleveland, Columbus and Knoxville. Dee is a member of ExcelinEd’s Board of Directors, a national leader in the education reform movement.

Dee’s active involvement in the NFL centers around her work on three committees: Social Justice, Conduct, and Legislative. The Haslams and players from the Cleveland Browns organization have actively engaged in social justice initiatives with a particular focus on reentering society from the criminal justice system, mentorship and legislative /policy reforms.

Dee spent her business career in the television production business as CEO of RIVR Media, they have produced hundreds of hours of programming, including, the well- known “Trading Spaces,” “Whale Wars,” “Renovation Realities,” and “Escaping Polygamy.” Dee transitioned from her role as CEO at RIVR Media in early 2018 but remains a partner. Dee is also part of the family ownership group of Pilot Company.

Her community involvement in Cleveland and Columbus, also includes serving on the Board of Directors of The Rock and Roll Hall of Fame, University Hospitals System, United Way of Greater Cleveland, the Greater Columbus Partnership and The Cleveland Orchestra.